In this episode, I’m talking all about raising your rates. This episode was inspired by a beautiful woman, Jade, who actually messaged me on Instagram one night after reading a post that I had on my feed earlier that day.

I talked about how I initially charged around $2,000 for my three-month one-on-one coaching package. And how over time I’ve got up to $10,000 for my six-month package. And how now at the time of recording, I am currently signing clients at a $15,000 Australian investment.

In this episode, I’ll share with you 3 mindset shifts that you’ll have to make in order to raise your rates and still book clients.

Tune in to the episode here:

In the Instagram post, I talked about how I really had to get my mindset on board as I raised my rates, strategy-wise. It’s simple to raise your rates, right, but mindset wise, it’s a whole other game.

Anyway, Jane messaged me and said, “Last night, reading your post about charging less than $3,000 for your coaching, it struck a chord in me. Thanks, for your honesty.” She spoke about her experience. And she said, “I know I’m charging too little, but I just can’t bring myself to lift my prices. Every time I do, I get people telling me on strategy calls that it’s too expensive. I know it’s tough at the start but knowing where you started and where you are now, it makes me have a lot more hope for the future. Thank you.”

So, thank you, Jade, for that message. Thank you for the conversation we had. And of course, thank you for inspiring this podcast episode because this is now here because of you.

So, I wanted to record this episode for you all because I know that this is something that so many of you face when you want to raise your rates. You know that fear and uncertainty. And for some of you, maybe even when you are raising your rates, you’re noticing that no one’s buying and then you’re like “oh shit now I’ve got to put the rates back down or I’ve got to somehow create a new package because no one’s buying it.”

Or you’re thinking that no one wants to pay me that much. You guys, here’s the thing and you’ve probably heard me say this before, but I will say it again until the day I die, you have to get yourself on board first. If you have doubts that people will pay your newly raised price, of course, you’re going to attract people who also have doubts, right?

That’s just the way it works.

When Doubt Sets In With Raising Your Prices

But then you’re like, “Why is no one booking? Why is no one paying me for this? I wanted to raise my rates, should I maybe not have? Did I do it too soon? Was it not the right price? Am I targeting the wrong person? Should I change something? Should I lower it? Should I do a discount? Should I discount the next few people? What should I do? It’s obviously wrong, right?”

Have any questions after listening, head over to Instagram, and ask away! 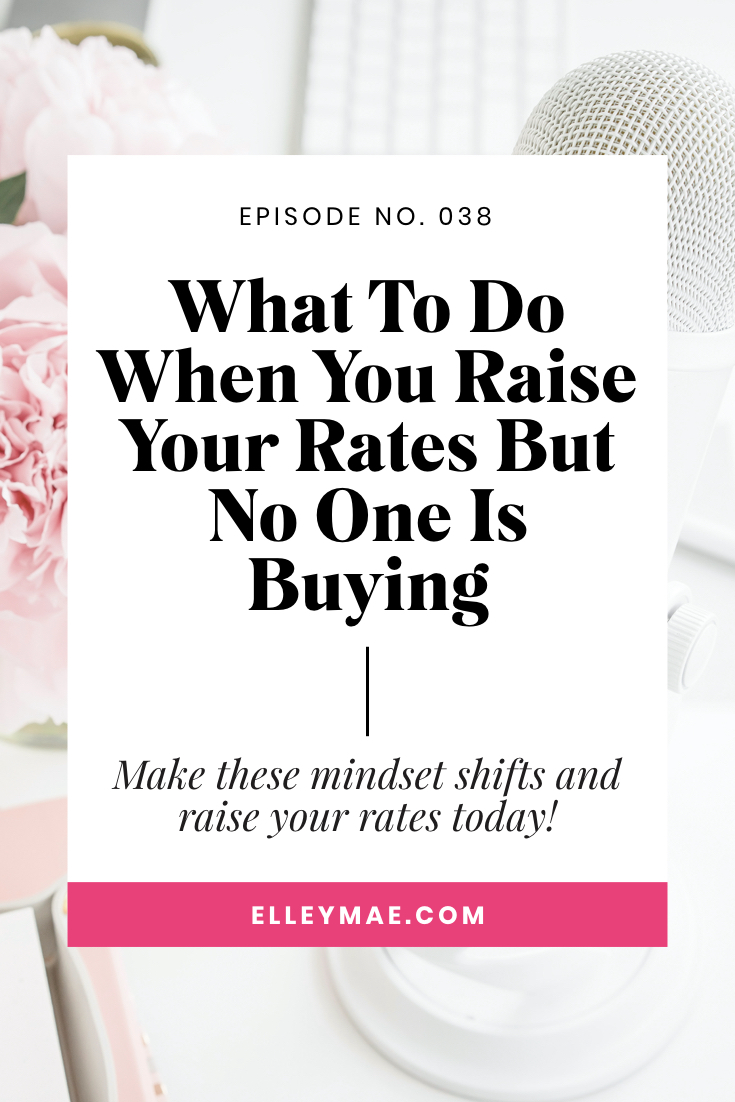 NEW TO THE SHOP 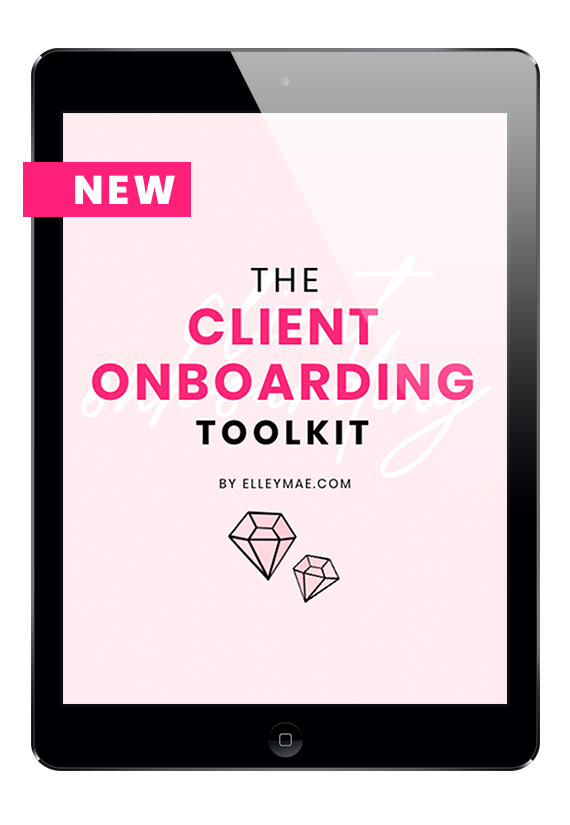 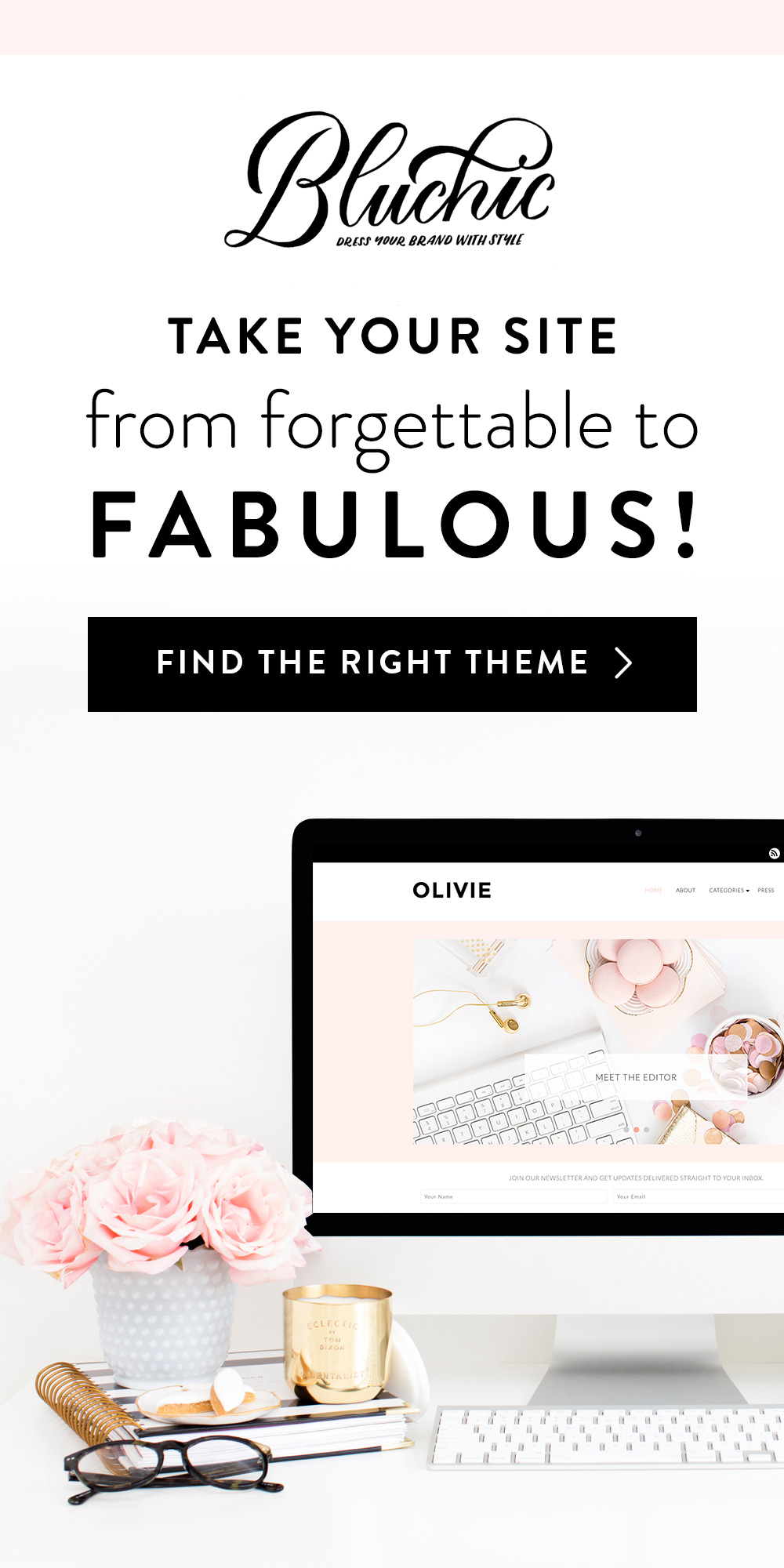